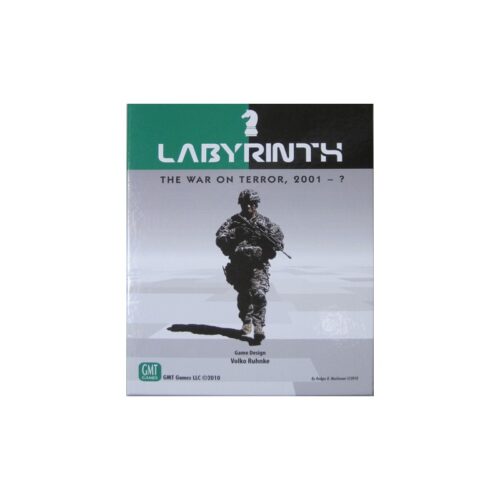 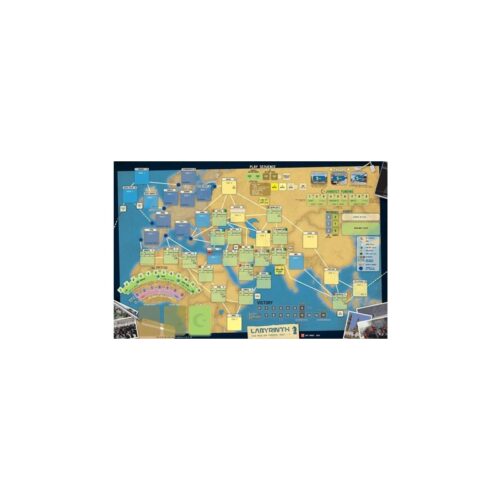 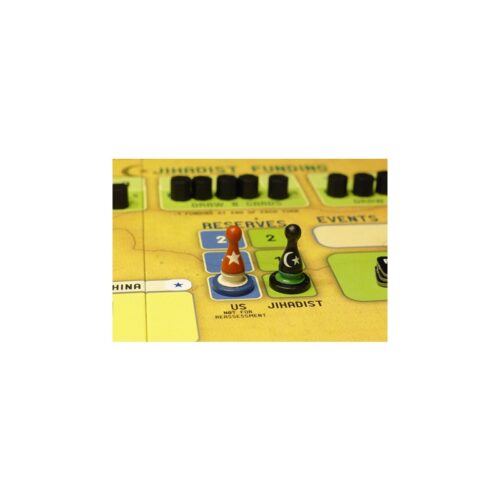 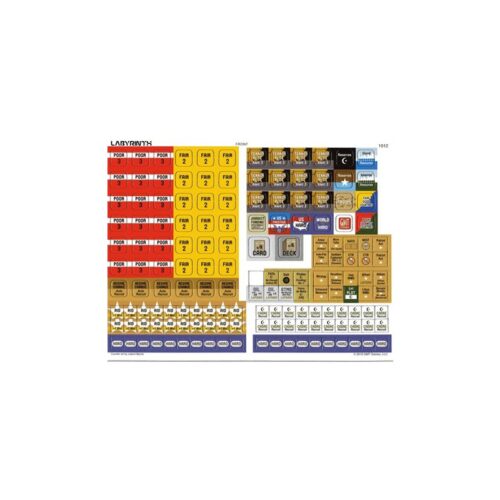 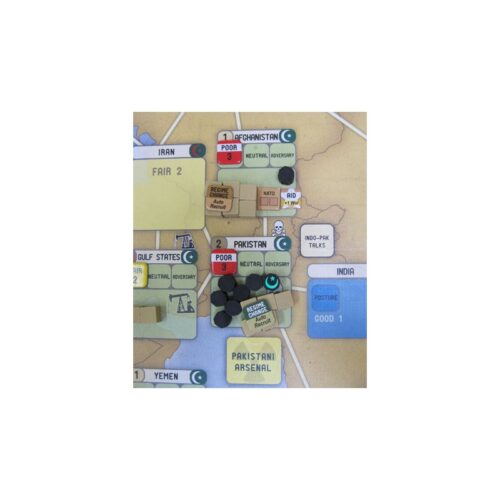 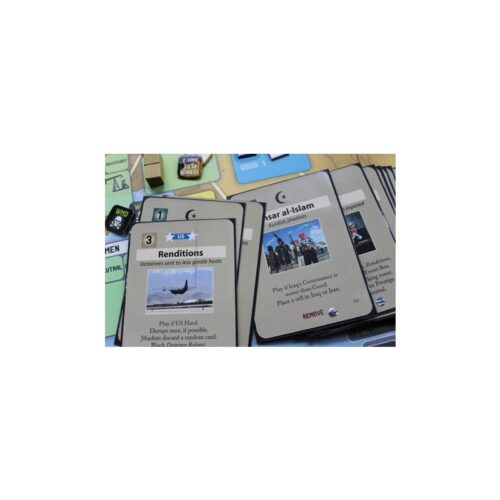 2001: The “American Century” had closed with a single Cold War superpower standing and a pause in conflict that some at the time dubbed “The End of History”. It wasn’t.

2001: The “American Century” had closed with a single Cold War superpower standing and a pause in conflict that some at the time dubbed “The End of History”. It wasn’t.

In the Middle East and South Asia, an Islamic revival was underway. Resentments bred in part of US support for the regions’ anti-Soviet tyrannies soon erupted into a new struggle against the West. Wealthy Saudi fanatic Usama bin Ladin issued a declaration of holy war against America in 1996 and then fired the first shots with spectacular terrorist attacks on US targets in East Africa in 1998 and the Arab Peninsula in 2000.

Bin Ladin’s al-Qaeda organization plotted securely under the protection of the Taliban, a fundamentalist movement in Afghanistan born of the anti-Soviet “Bear Trap” of the 1980s. By 2001, al-Qaeda had set in motion even more devastating strikes — this time within the US Homeland — that Bin Ladin hoped would light off a global Muslim uprising. Uprising or not, the Western response to those September 11th attacks would reshape international affairs from London to Jakarta and from Moscow to Dar es Salaam.

Labyrinth takes 1 or 2 players inside the Islamist jihad and the global war on terror. With broad scope, ease of play, and a never-ending variety of event combinations similar to GMT’s highly popular Twilight Struggle, Labyrinth portrays not only the US efforts to counter extremists’ use of terrorist tactics but the wider ideological struggle — guerrilla warfare, regime change, democratization, and much more.

From the award-winning designer of Wilderness War and later Andean Abyss, Cuba Libre, A Distant Plain, and Fire in the Lake, Labyrinth combines an emphasis on game play with multifaceted simulation spanning recent history and near future. In the 2-player game, one player takes the role of jihadists seeking to exploit world events and Islamic donations to spread fundamentalist rule over the Muslim world. The other player as the United States must neutralize terrorist cells while encouraging Muslim democratic reform to cut off extremism at its roots. With the game’s solitaire system, a single player as the US takes on ascending levels of challenge in defeating al-Qaeda and its allies.

The jihadists must operate in a hostile environment — staying below the authorities’ radar while plotting terrorist attacks and building for the Muslim revolution. Will Iran’s Shia mullahs help or hinder the Sunni jihadists? Will the gradual spread of Islamist rule bring final victory — or will it be a sudden strike at the United States with an Islamic weapon of mass destruction?

The United States has the full weight of its military force and diplomacy at the ready — but it can’t be everywhere: will technological and material superiority be enough? US forces can invade and topple Islamist regimes, but how will the Muslim “street” react? And if quagmire results, how will the US find its way out?

Labyrinth features distinct operational options for each side that capture the asymmetrical nature of the conflict, while the event cards that drive its action pose a maze of political, religious, military, and economic issues. In the parallel wars of bombs and ideas, coordinated international effort is key — but terrorist opportunities to disrupt Western unity are many. The Towers have fallen, but the global struggle has only just begun. 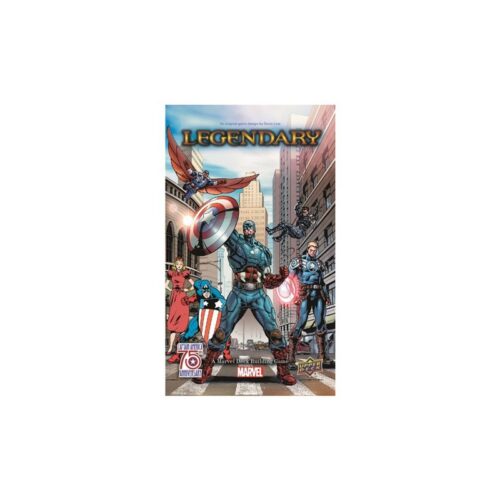 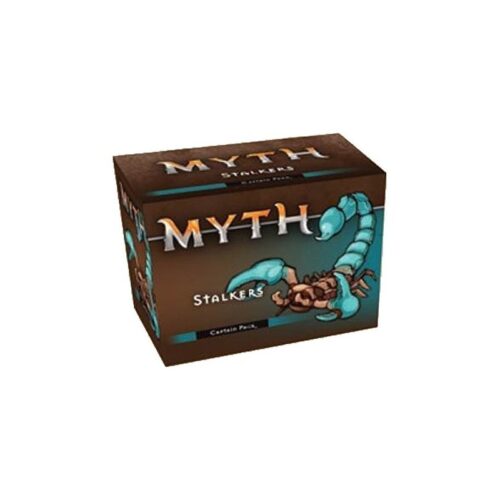 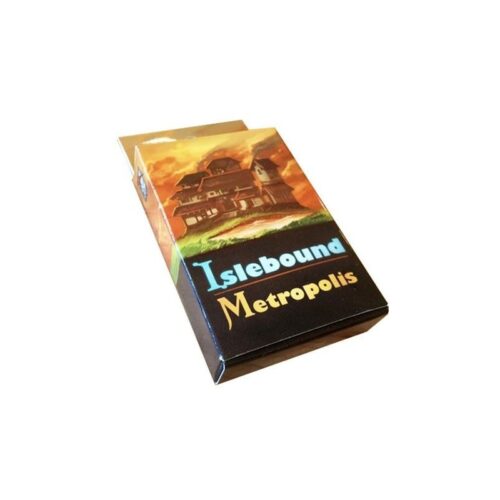 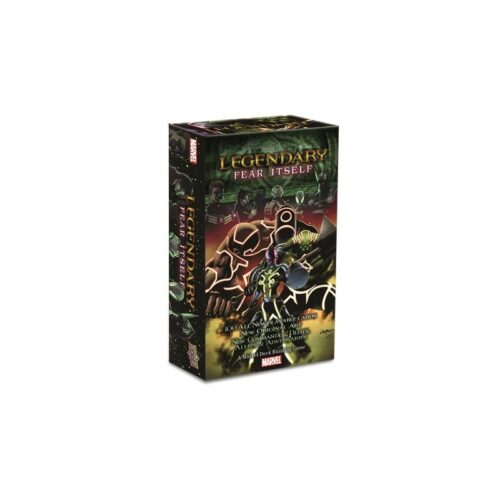 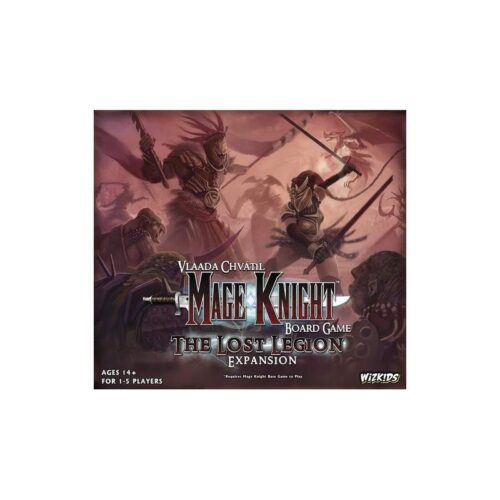 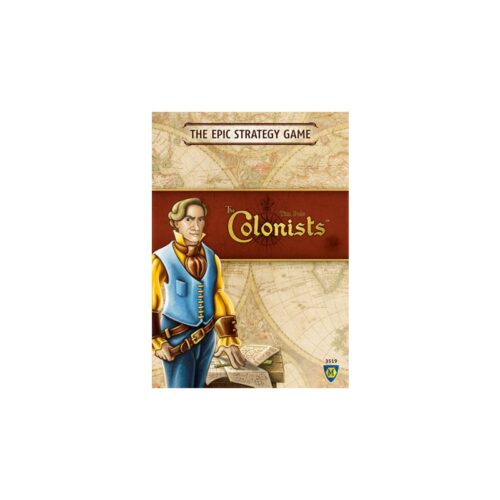 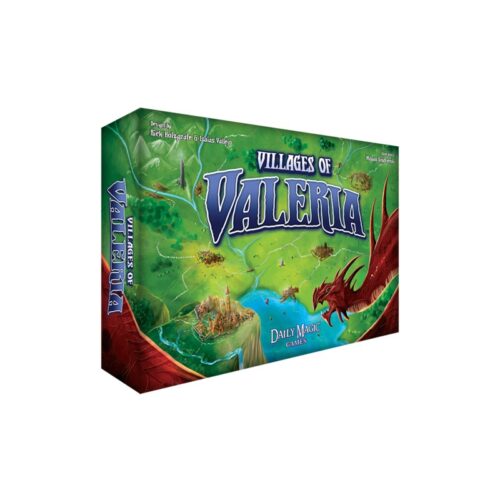 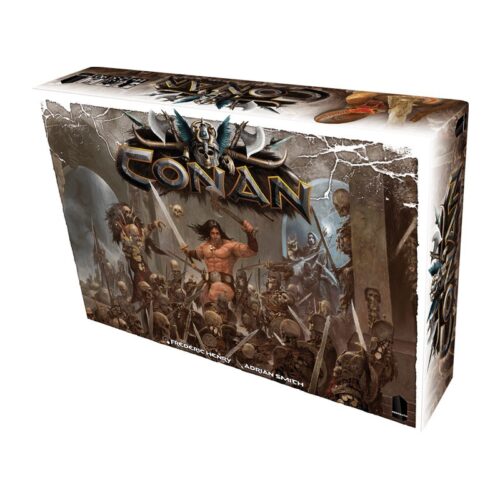 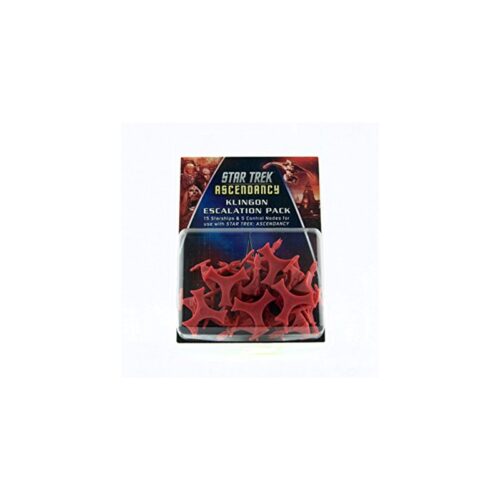 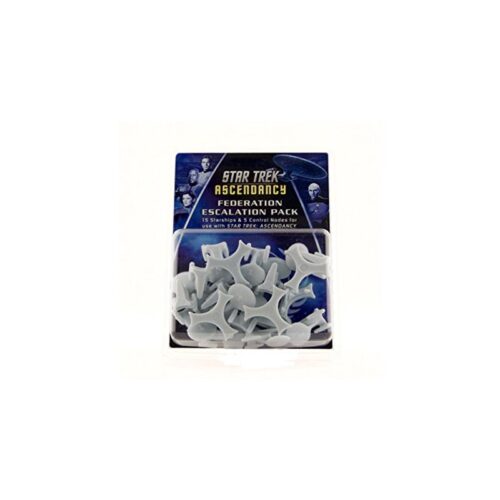