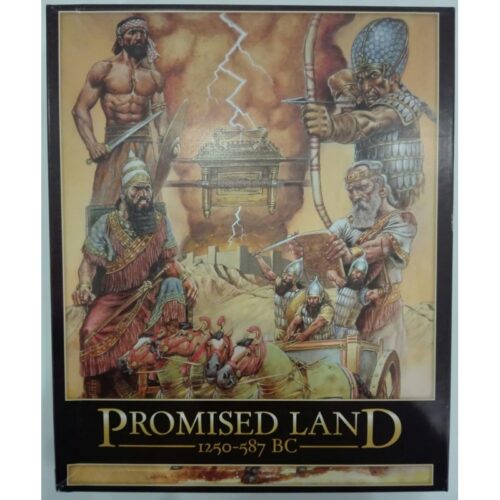 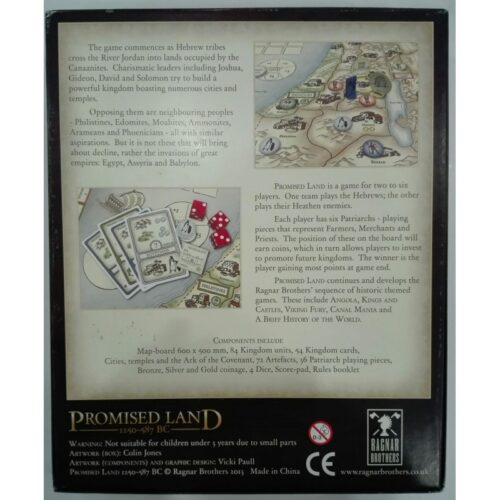 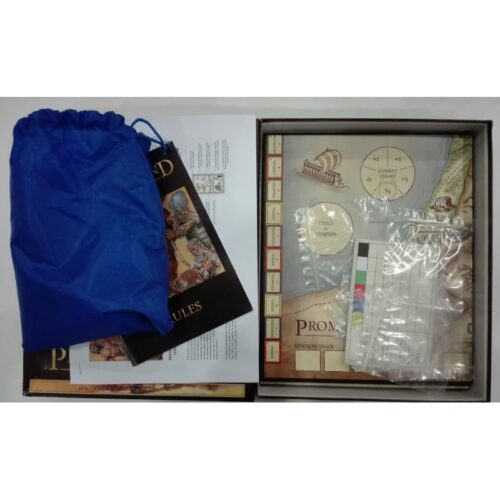 Promised Land: 1250-587 BC is a history of the Promised Land from Joshua through to the Babylonian captivity. Players compete in two teams, out of which just one individual will be crowned the winner. Hebrew units are split between Northern and Southern kingdoms, but Hebrew players will have the opportunity to use both these factions through the game. Similarly there are eleven Heathen kingdoms for the Heathen players to use. Play happens at an individual, human level as well as at the movement of nations level.

Players use the coins generated by their Patriarchs to buy artefacts that influence game play but can instead choose to secure objectives on the Kingdom track to highlight the development of the nation and score victory points of course! A variety of strategies are available, and players must make choices throughout the game in order to emerge victorious. 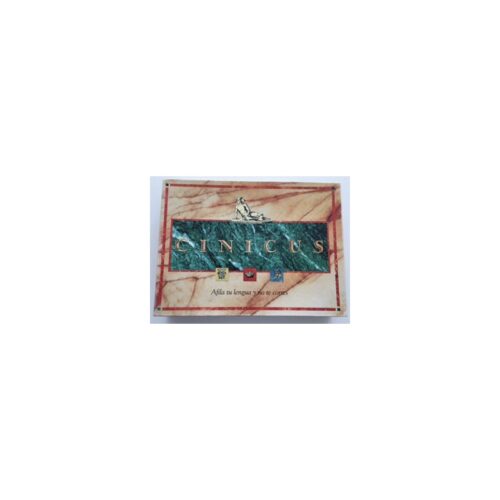 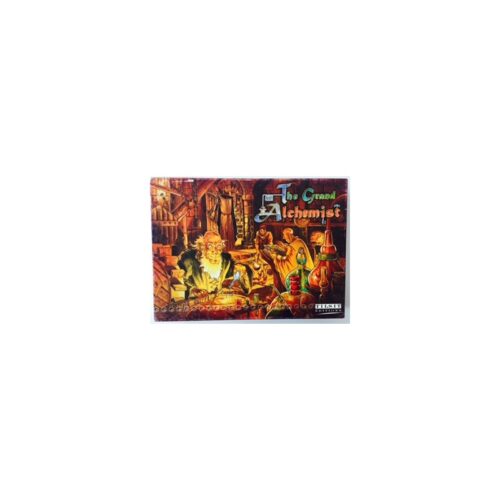 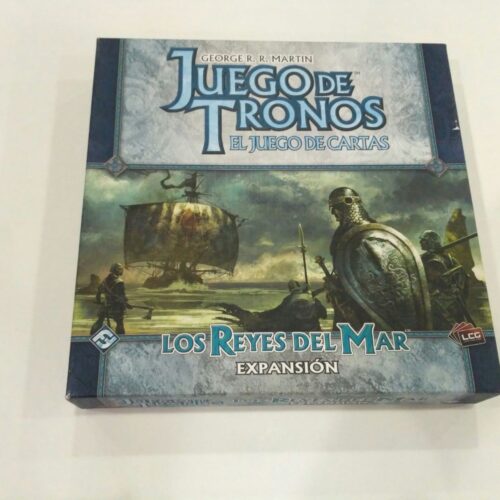 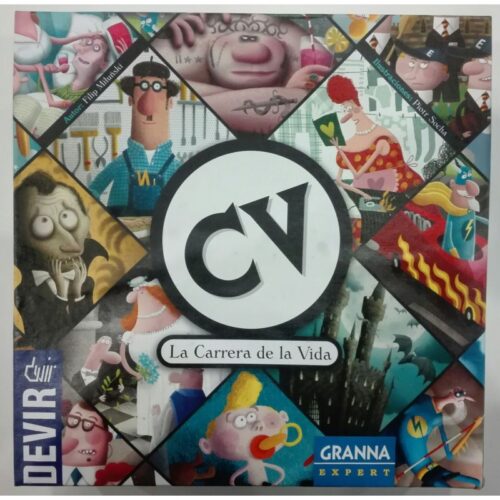 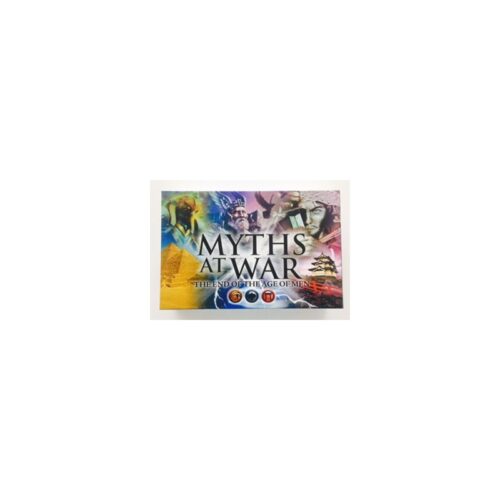 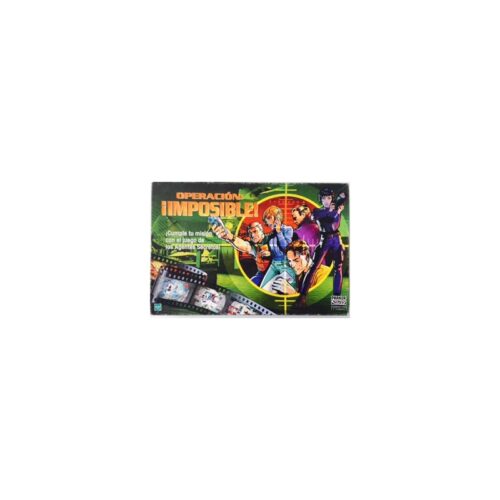 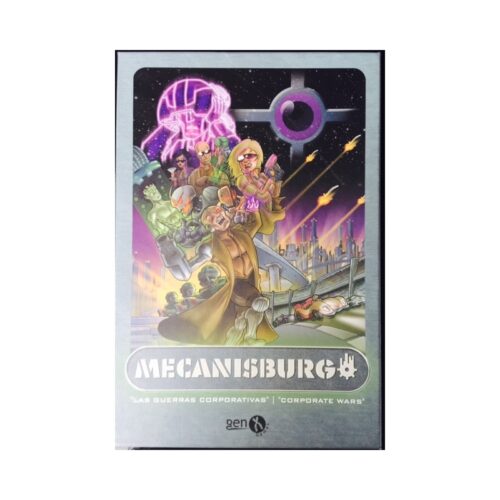 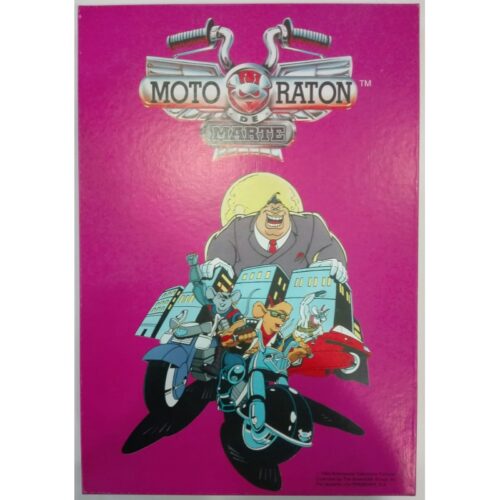 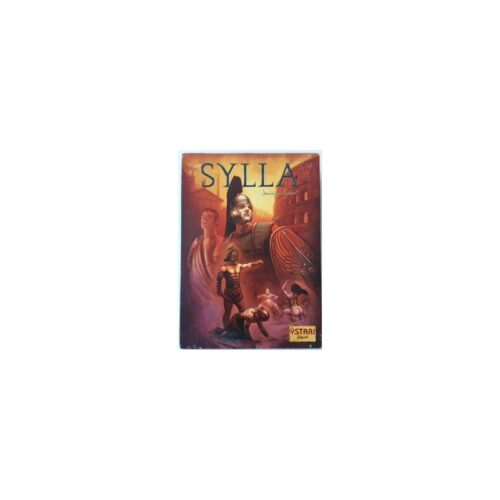 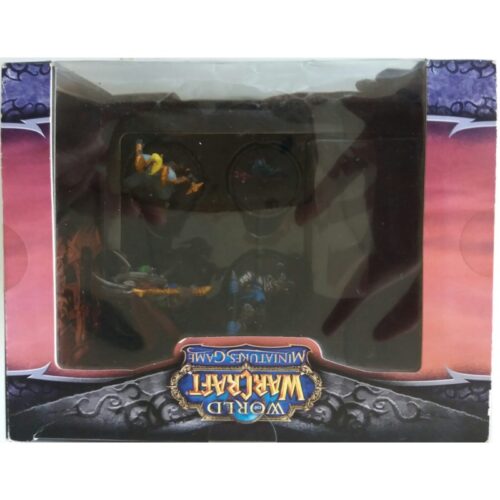