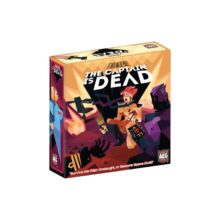 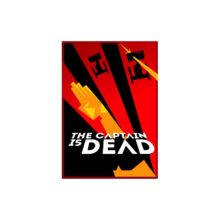 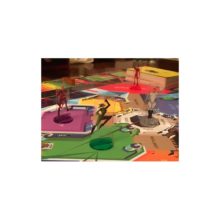 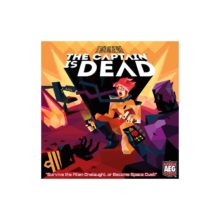 THE CAPTAIN IS DEAD

Imagine that you are one of the crew in your favorite science fiction TV show.

The Captain is Dead

Now imagine that in the last 10 minutes of the show things have gone so badly that the captain is dead and you and the surviving members of your crew have to pull together and save the day yourselves!

The Captain Is Dead is a co-op game for 2 to 7 players. All you have to do is get the ship’s engines (aka “Jump Core”) back online and you win, but because there is a hostile alien ship trying to destroy you, that is easier said than done.

You have an impressive star ship full of useful systems that will help you fend off the aliens, and get the Jump Core back online. Each system gives you an advantage while it remains online. The assault from the hostile alien ship tends to keep knocking those systems offline however. So you need to balance your time between keeping the ships system’s online, fending off the alien threat, and completing your objective.

Each member of your crew has special abilities and skills. You need to work as a group to maximize the potential of each role. If someone tries to be a hero, you’ll all die. 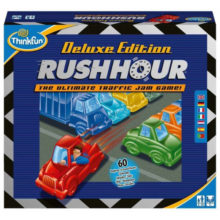 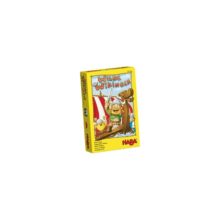 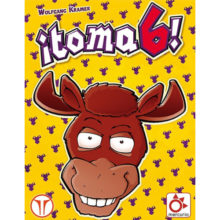 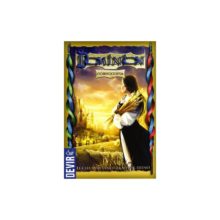 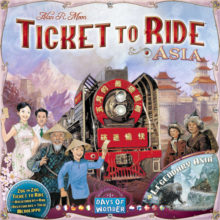 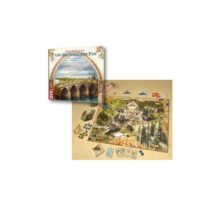 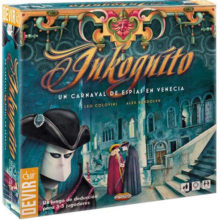 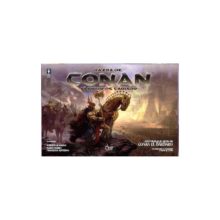 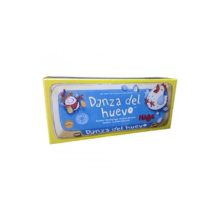 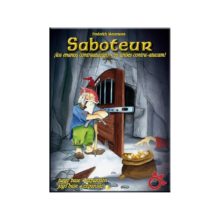