Here’s what you can look forward to in February’s issue:

– Worlds of Warhammer
Phil Kelly’s regular column sees him tackle the tricky subject of naming your heroes (and villains).

– The Die is Cast
Jervis discusses his favourite games.

– Warhammer Adventures
Authors Cavan Scott and Tom Huddleston talk about bringing the worlds of Warhammer to life for a new audience.

– The Realm of Metal
Part II in our series of modelling and painting guides for the Mortal Realms – this month, we look at Chamon!

– The Thirsting Blade
Fear the silver sword in this short story by Nick Horth.

– The Tome Celestial: The Hammerhands
All you ever wanted to know about the storied Warrior-Chamber of the Hammers of Sigmar

– Echoes From the Warp
Robin Cruddace talks about FAQs and using beta rules – including new rules for you to try out!

– Before the Storm
An armoured column stationed on Vigilus comes under attack in this short story by Andy Clark.

– Kill Team Weekender
A chat with the players of last year’s Kill Team tournament at Warhammer World, and a showcase some beautifully painted kill teams from the event

– Return to Golgotha
Jervis takes on his arch-rival of old, Andy Chambers, in a mini campaign that continues the narrative of their last White Dwarf Battle Report… a mere 14 years later!*

– The Mirrored City
A showcase of stunning artwork from Warhammer Underworlds

– Vassal Knight Houses
Andy Hoare delves into the history of Vassal Houses – those Knightly Houses ruled over by the Titan Legions.

– In the Studio
What have the Design Studio’s hobbyists been up to this month?

* Temporal Distort Booklet!
This issue also includes a free 16-page booklet introducing many of the classic Battle Reports that Jervis and Andy Chambers have played over the years, including the complete Battle Report from White Dwarf issue 154 that influenced their clashes in this issue. Also includes a host of background information that informed the future of Warhammer 40,000. Content is in English language only. 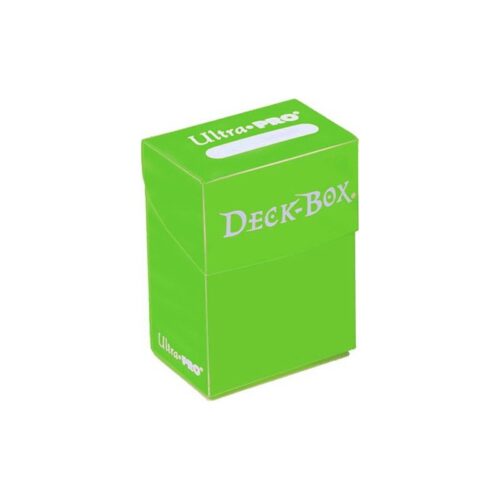 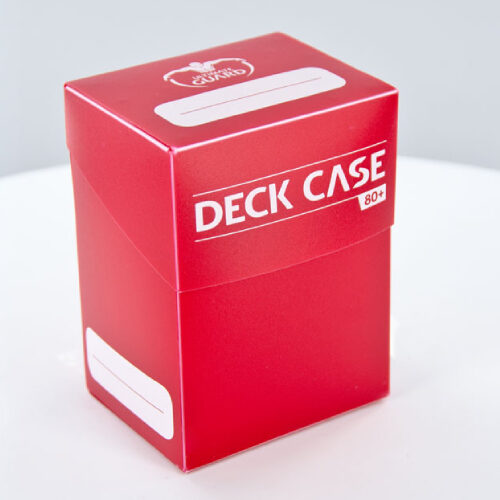 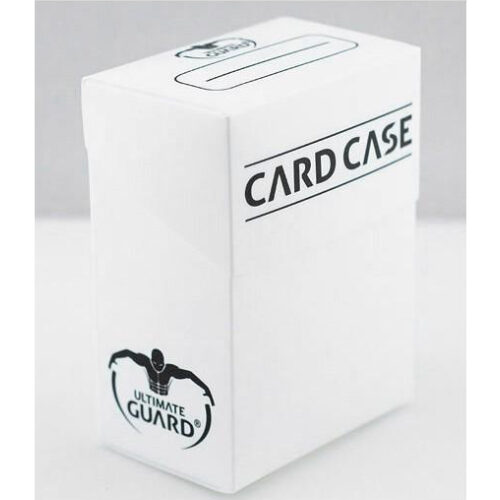 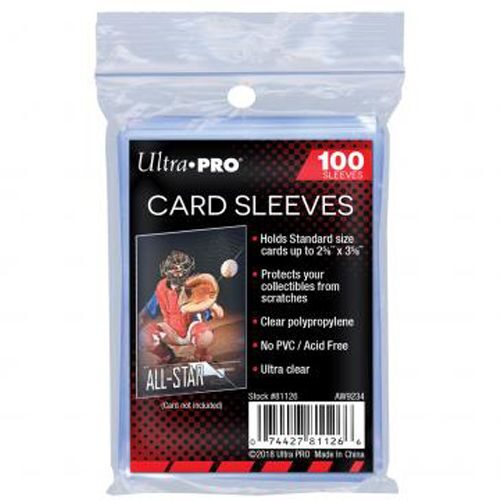 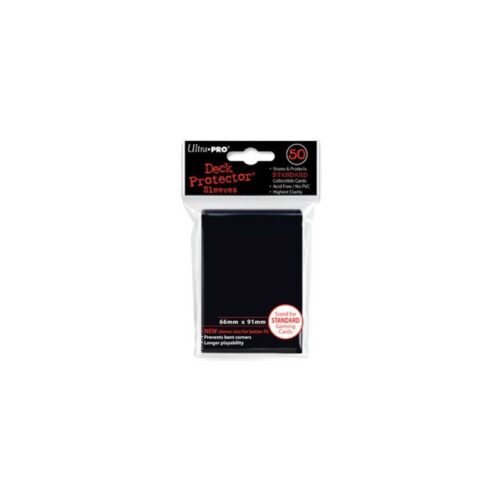 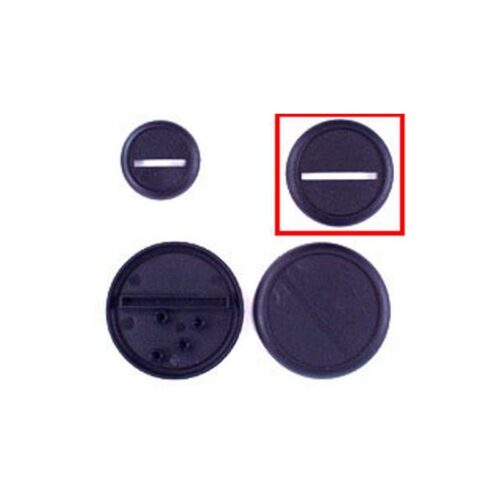 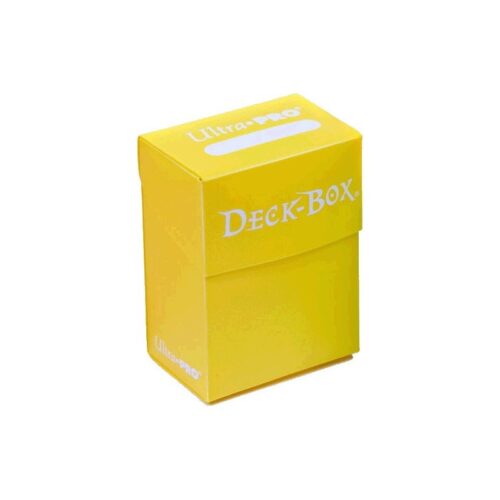 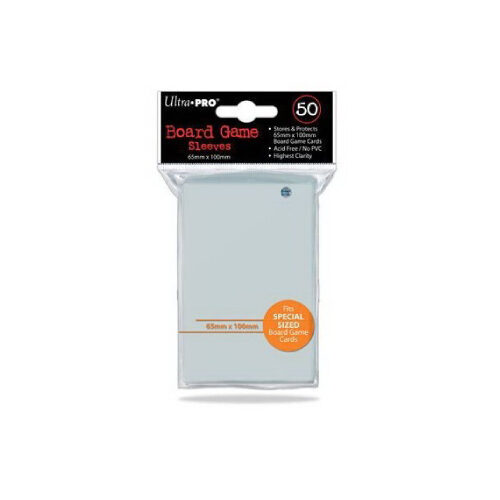 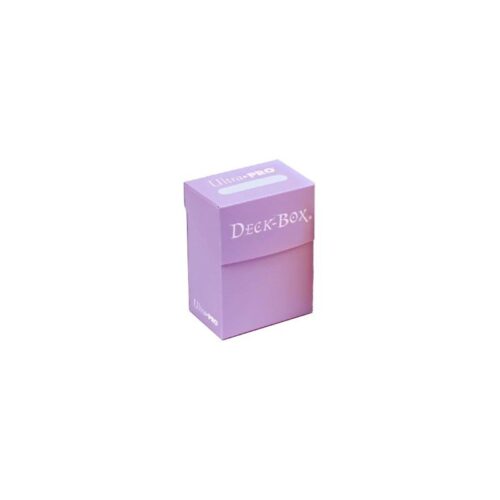 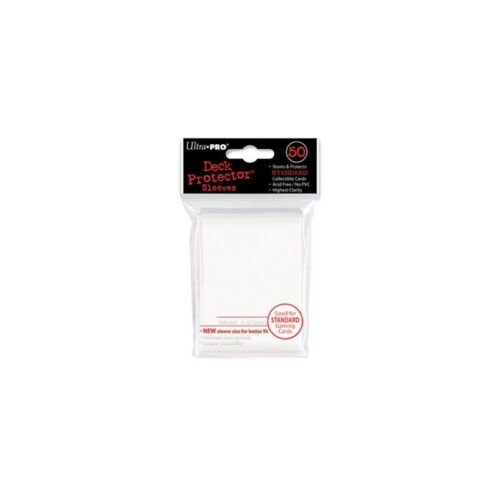