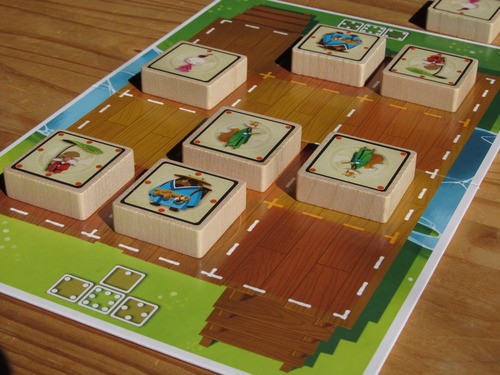 Yōkaï no Mori contains two simpler versions of Shōgi to introduce the game to new players and youngsters.

Yōkaï no Mori contains two simpler versions of Shōgi to introduce the game to new players and youngsters.

In ”Dōbutsu Shōgi, which means “animal shogi”, each player has only four pieces – chick, giraffe, elephant and lion – and they’re trying to either catch the opponent’s lion or move their own lion to the opposite side of the game board. The board is just 3×4 squares, so the game is rather short. As for how to play:

Goro-Goro Dōbutsu Shōgi has a larger 5×6 game board with each player having eight pieces (3 chicks, 2 giraffes, 2 elephants and 1 lion). The game also adds more rules from the full Shōgi game, in particular:

The Japan Shogi Association created the rules for Goro-Goro Dōbutsu Shōgi in order for players to learn important concepts in Shōgi, such as how to handle the generals effectively, why pawn promotion is so important, and how to mate the opponent’s king with successive piece drops. 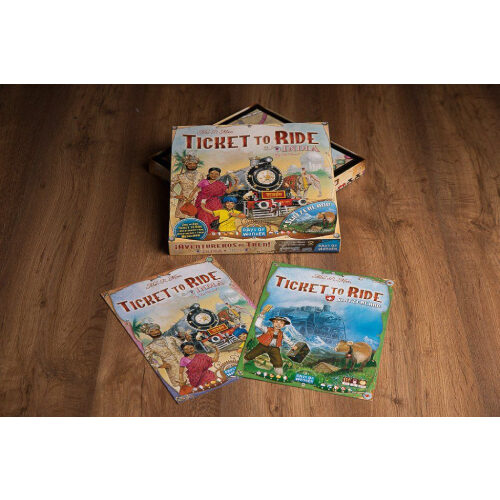 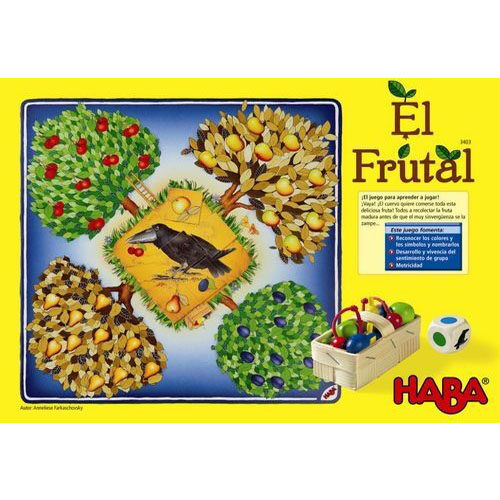 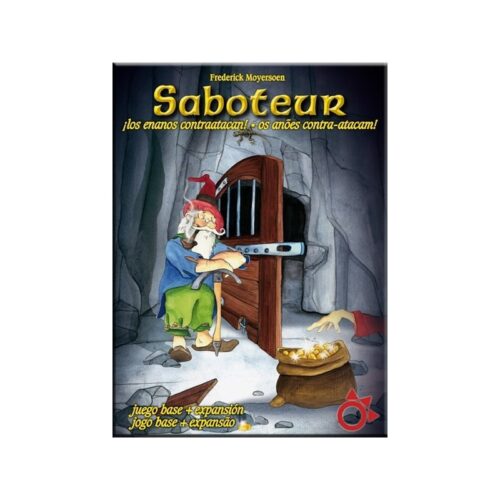 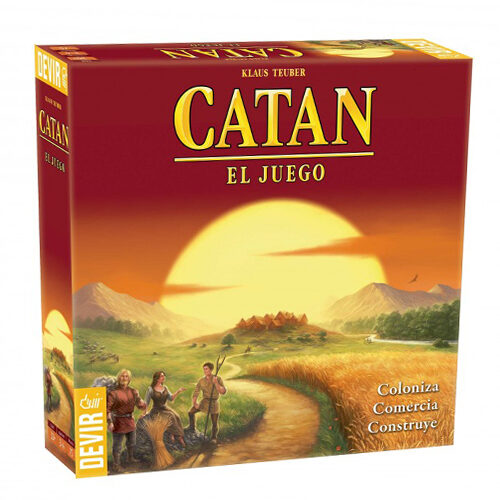 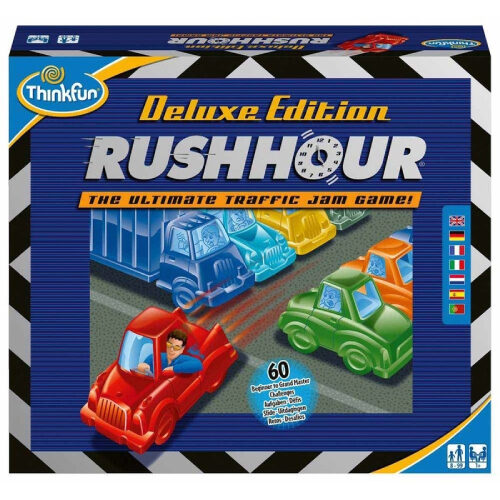 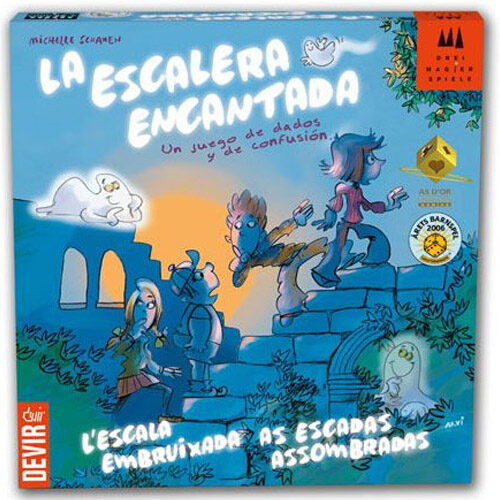 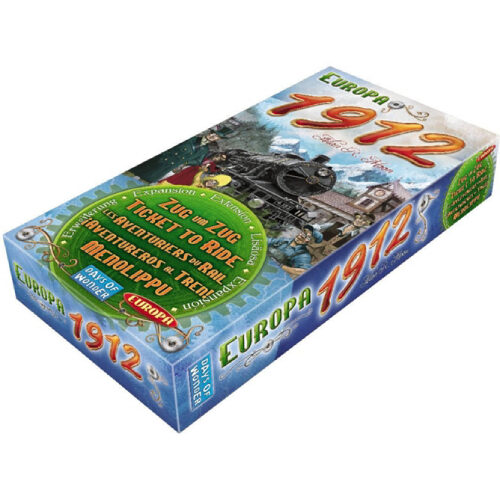 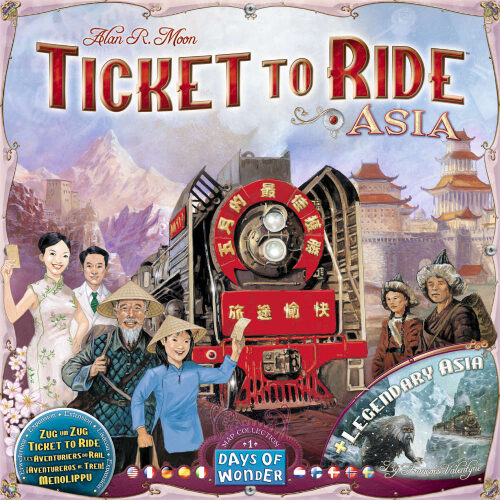 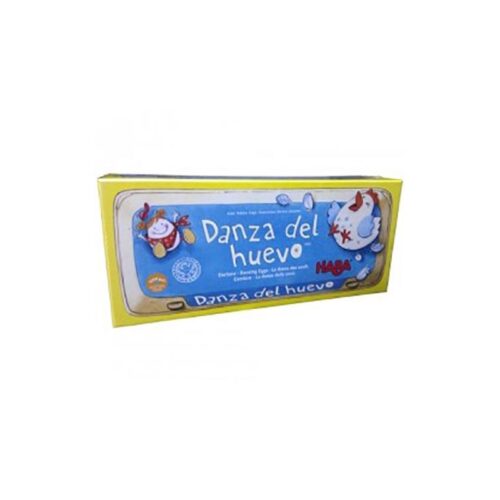 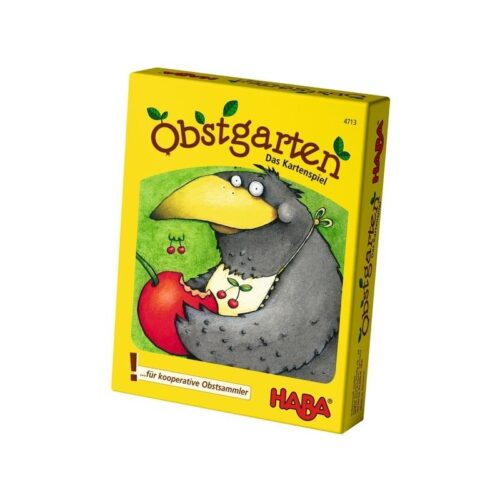